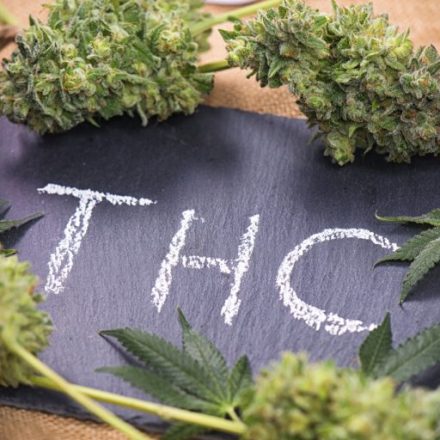 Cannabis which comes from the plant Cannabis indica, and in some countries referred to as marijuana or colloquially as weed, has been used by people since historical times for both recreation and medical purposes. The latter being legal in most countries while the former has remained illegal in most nations.

There are different ways that people consume cannabis. While smoking has been the most popular method, more people have become aware of different methods. The other common method is vaping. Eating cannabis through foods and drinks has led to people asking; Is it better to eat cannabis than to smoke it? Are there any underlying conditions or side effects of either of them?

We have already answered one question which was whether cannabis can be eaten. Cannabis has been fused into different foods such as teas, candies, gummies, chocolates, and oils. These foods have been sold both legally and illegally

It is true to state that both eaten and smoked cannabis has medical benefits and has been used in the treatment of different chronic pains, cancerous symptoms, and anxiety disorders. Tetrahydrocannabinol, mostly abbreviated as THC is one of the many active compounds in cannabis that is used to achieve the psychoactive feeling after consuming the edibles. The feeling of relaxation and euphoria is what people desire in cannabis.

Studies have indicated that smokers achieve the effects faster than those who eat with smokers starting to feel high within minutes. Edibles are metabolized by the liver first and will take a little long but once the effects kick in, they are more intense and long-lasting.

Cannabis users who have tested both edibles and smoked have revealed that while smoking gives the desired effect in the short term the feeling does not last long as compared to slowly metabolized THC that will give a strong sensation that lasts for hours.

Which is healthier between the two?

Smoking pumps the smoke to the lungs which is the respiratory organ. This in itself is detrimental to health both in the short term and long term. Smoking is more likely to affect non-smokers due to the manner in which smoke moves. Wind can direct the smoke to unwilling individuals leading to discomfort as compared to more quiet edibles.

Because most edibles are fused into sugary foods and drinks such as candies, cakes, and soft drinks, most people who are addicted to them will find themselves consuming more sugar indirectly raising their calories.

Generally, there is no good or bad method for consuming cannabis. It all narrows down to individual preference. Bearing in mind that both methods lead to addiction and that there are legal consequences surrounding the consumption of cannabis whether edibles or smoked, individuals have a varying preference for both.